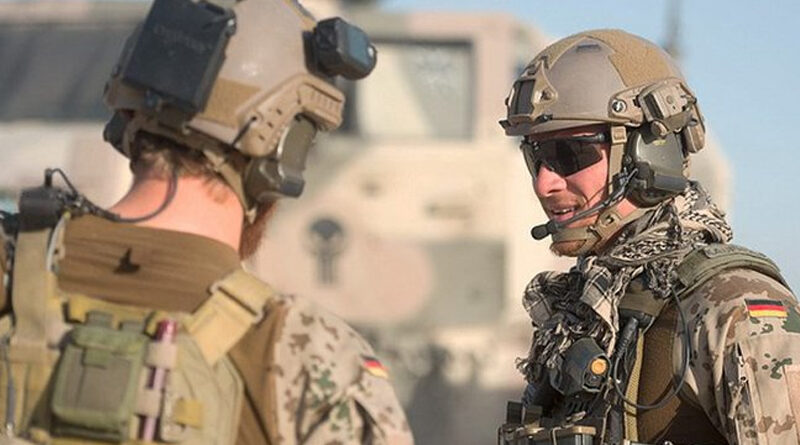 Around 59% of Germans are backing their government in its refusal to send lethal weapons to Ukraine, a new poll by YouGov has revealed, with 20% saying they do want Berlin to support Kiev with arms shipments. The survey, which was released on Thursday, also found that 21% of Germans were undecided on the issue.

Broken down by party, as many as 71% of those who support the left-wing Die Linke supporters and 67% of far-right AfD fans were averse to weapons shipments. Meanwhile, 61% of those who voted for the largest governing party, the Social Democratic Party (SPD), and 56% of CDU/CSU supporters held the same opinion. The sentiments were shared by more  than 50% of both Green Party and Free Democratic Party voters.

Amid growing tension on the Ukrainian border and warnings from Western powers of a Russian invasion, Germany has pledged to ship 5,000 helmets to Ukraine – something Kiev views as a “purely symbolic gesture.” Moscow has denied it has any plans to launch an incursion.

Ukraine’s ambassador in Berlin, Andrey Melnik, described the promised equipment as a “drop in the ocean,” while Kiev’s mayor, Vitali Klitschko, went so far as to dismiss the move as an “absolute joke.

German Chancellor Olaf Scholz has so far ruled out the possibility of shipping lethal weapons, saying on Tuesday this is due to “the developments of recent years and decades.”

Other Western nations have taken a markedly different approach to the issue.

Last week, Ben Wallace, Britain’s secretary of state for defense, announced the shipment of anti-tank missiles to Ukraine. London could also send hundreds of troops to eastern Europe, according to unconfirmed media reports.

In the US, Democrats in the House of Representatives are reportedly trying to fast-track a bill that would give $500 million in military aid to Ukraine.

The YouGov poll also found that around 52% of Germans want their government to assume a more active role in resolving the Ukraine crisis, while 61% want to see Chancellor Scholz travel to Moscow as soon as possible to help thrash out a solution. 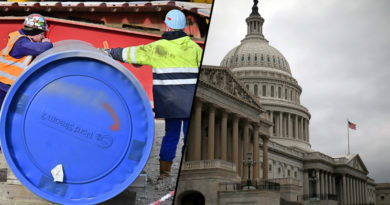 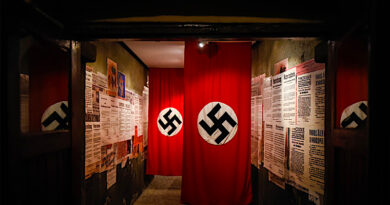 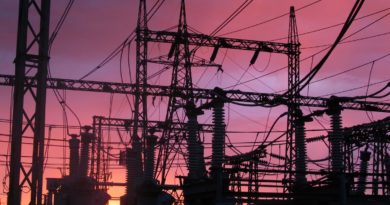